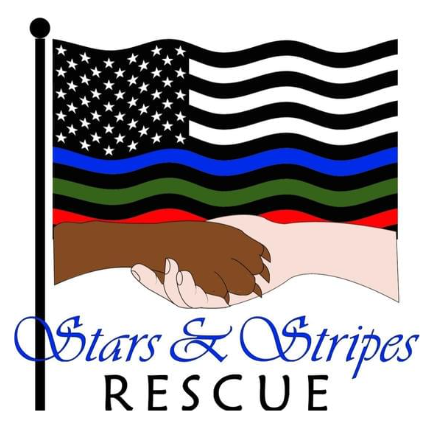 Dustin Duane Aimes passed away unexpectedly on October 16, 2021, at the age of 36. He was born on May 6, 1985, to Kim and Susan Aimes in Sacramento, California. Dustin attended Huron University in South Dakota on a baseball scholarship until their closure in 1996. He went on to California State University Monterey Bay playing baseball for 2 years. He received his B.S. in Business Administration at Sacramento State University in 2010. Dustin worked at the Family business as a Project Manager until he enlisted.

Dustin joined the U.S. Air Force in July of 2019. After completing Basic Training and then technical training in Biloxi, Mississippi. Airman First Class Aimes returned to California and was stationed at Beale Air Force Base in Marysville.

Dustin enjoyed spending time with family, friends and making everlasting memories. He had a great sense of humor and was known for his kindness and the most amazing "bear" hugs. He had passion for his job with US Air Force and for rescuing dogs. If you knew Dustin at all, you knew of his love for his family and for proudly serving his country.

He will be forever in our hearts. 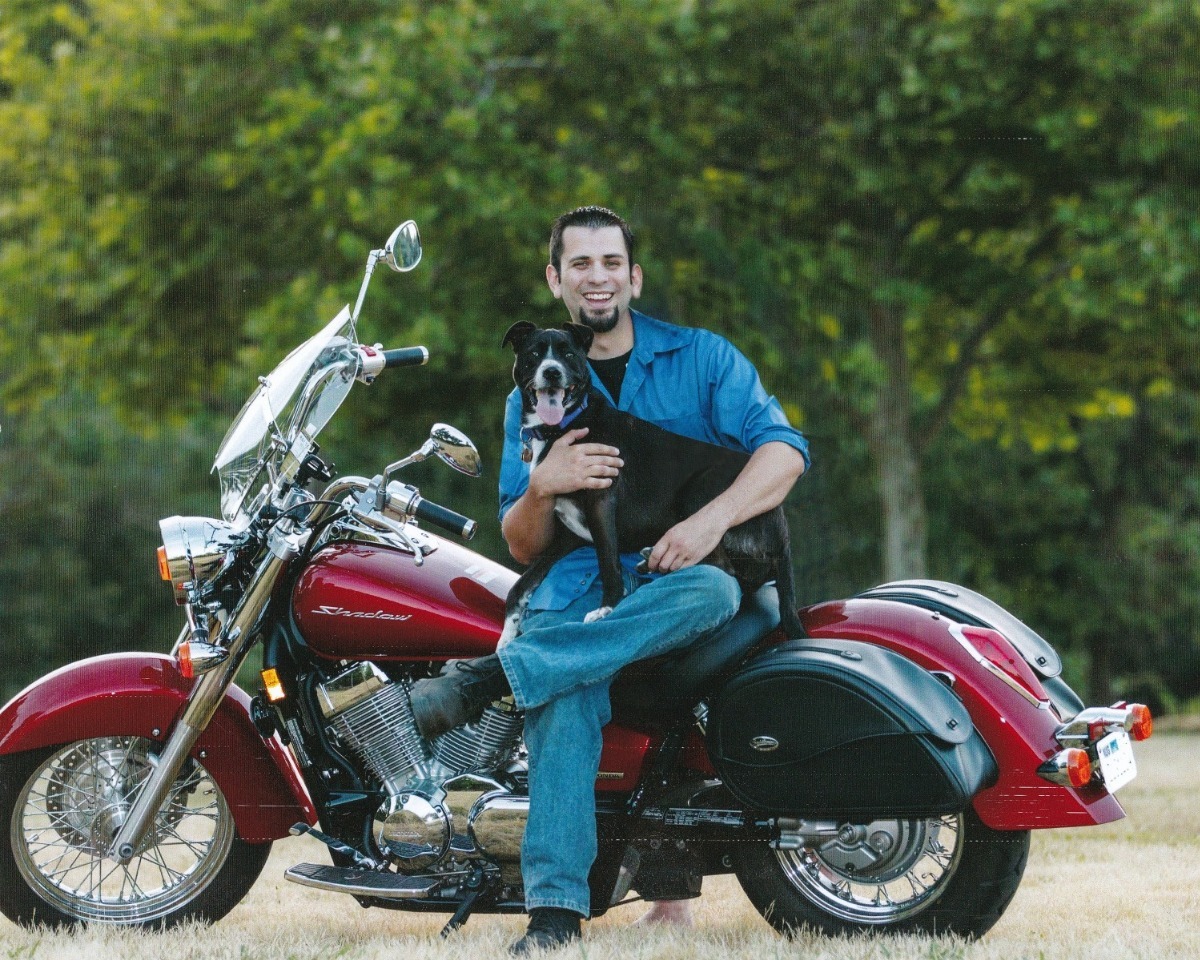 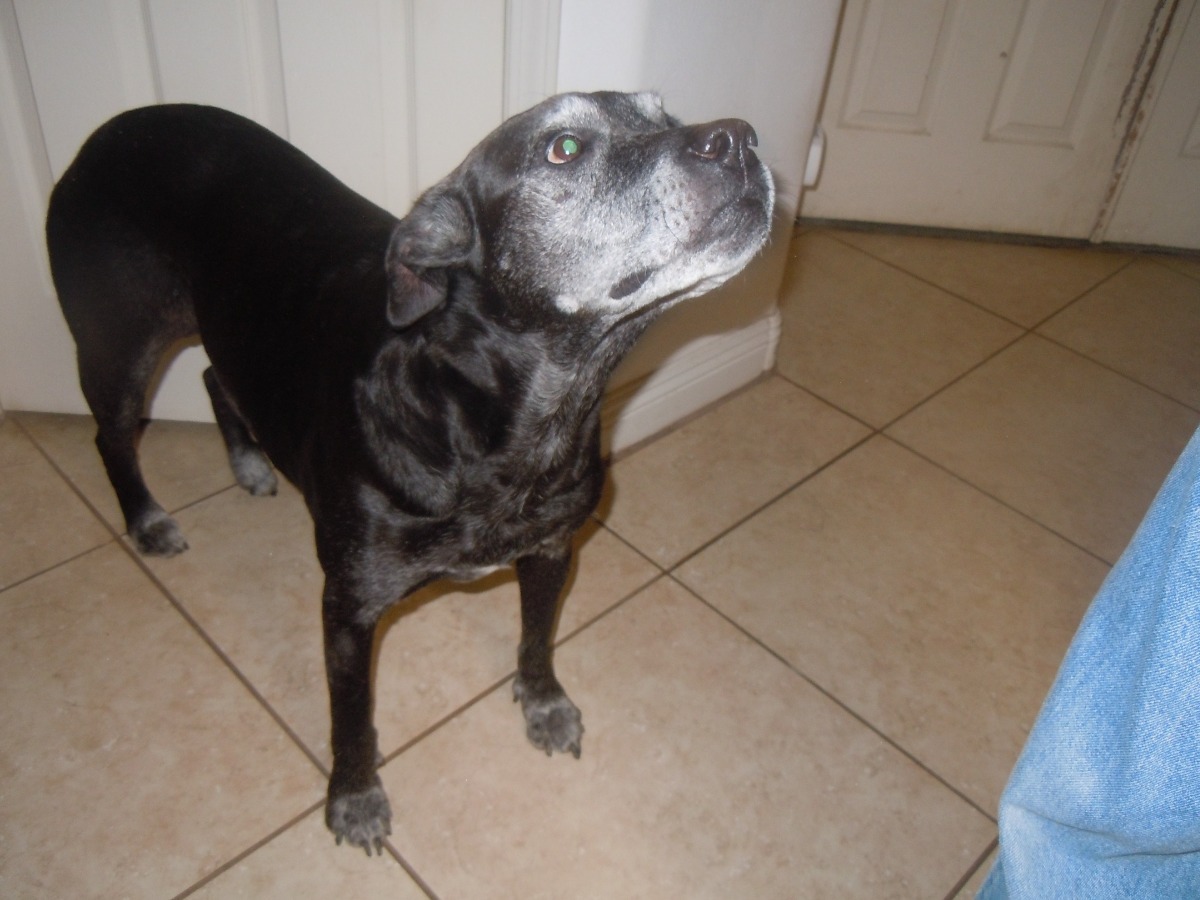 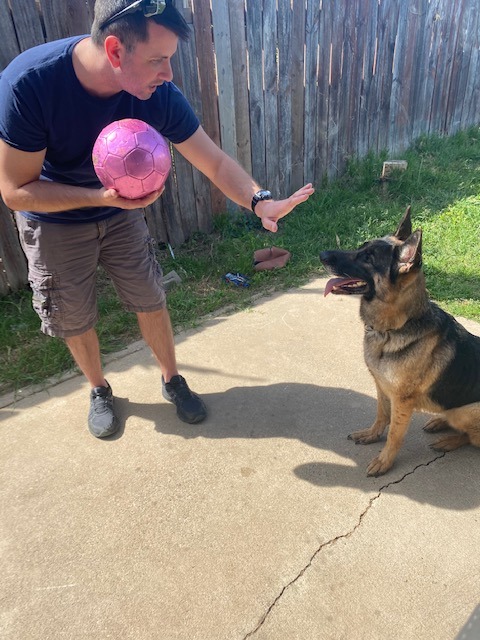 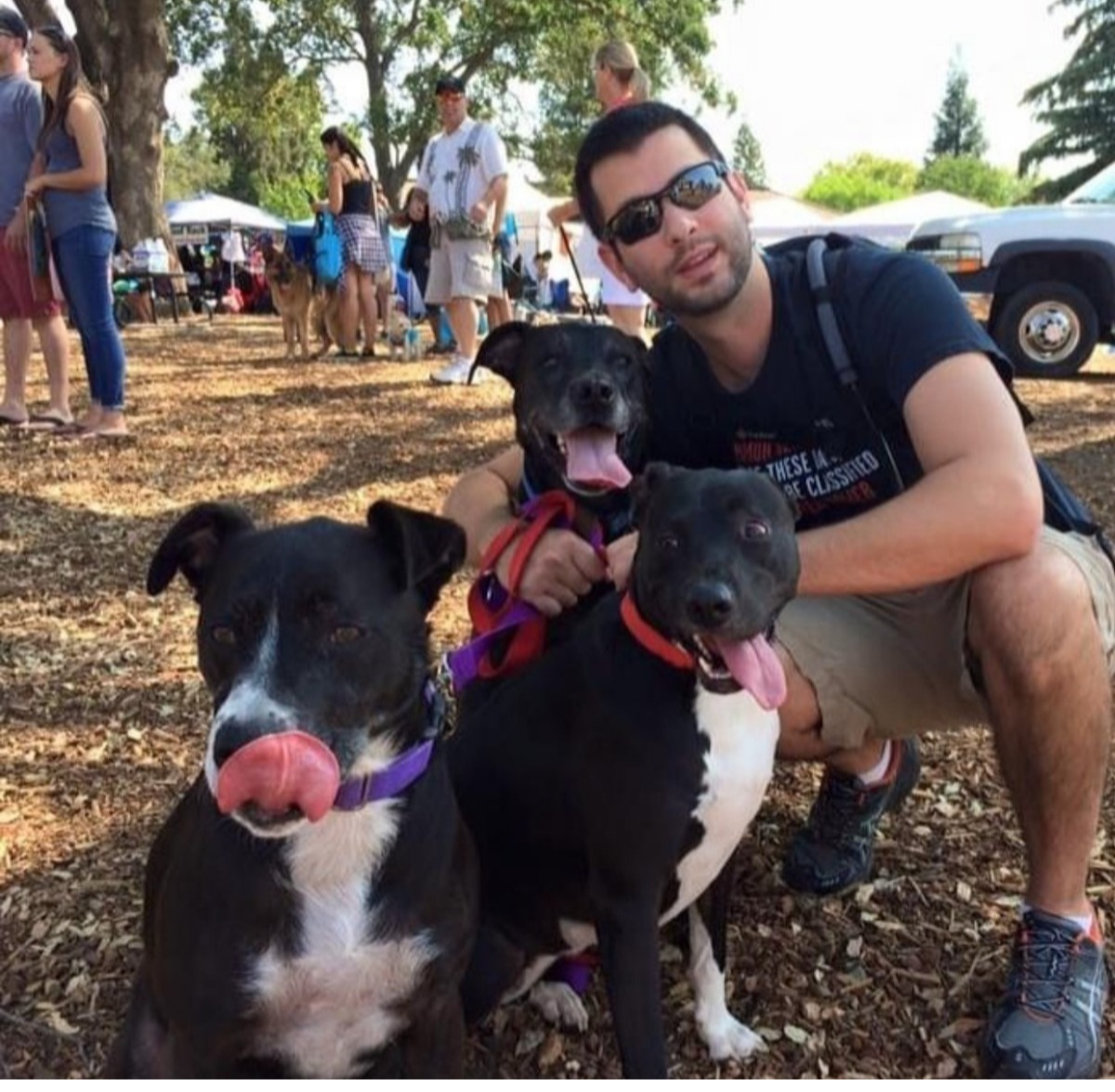 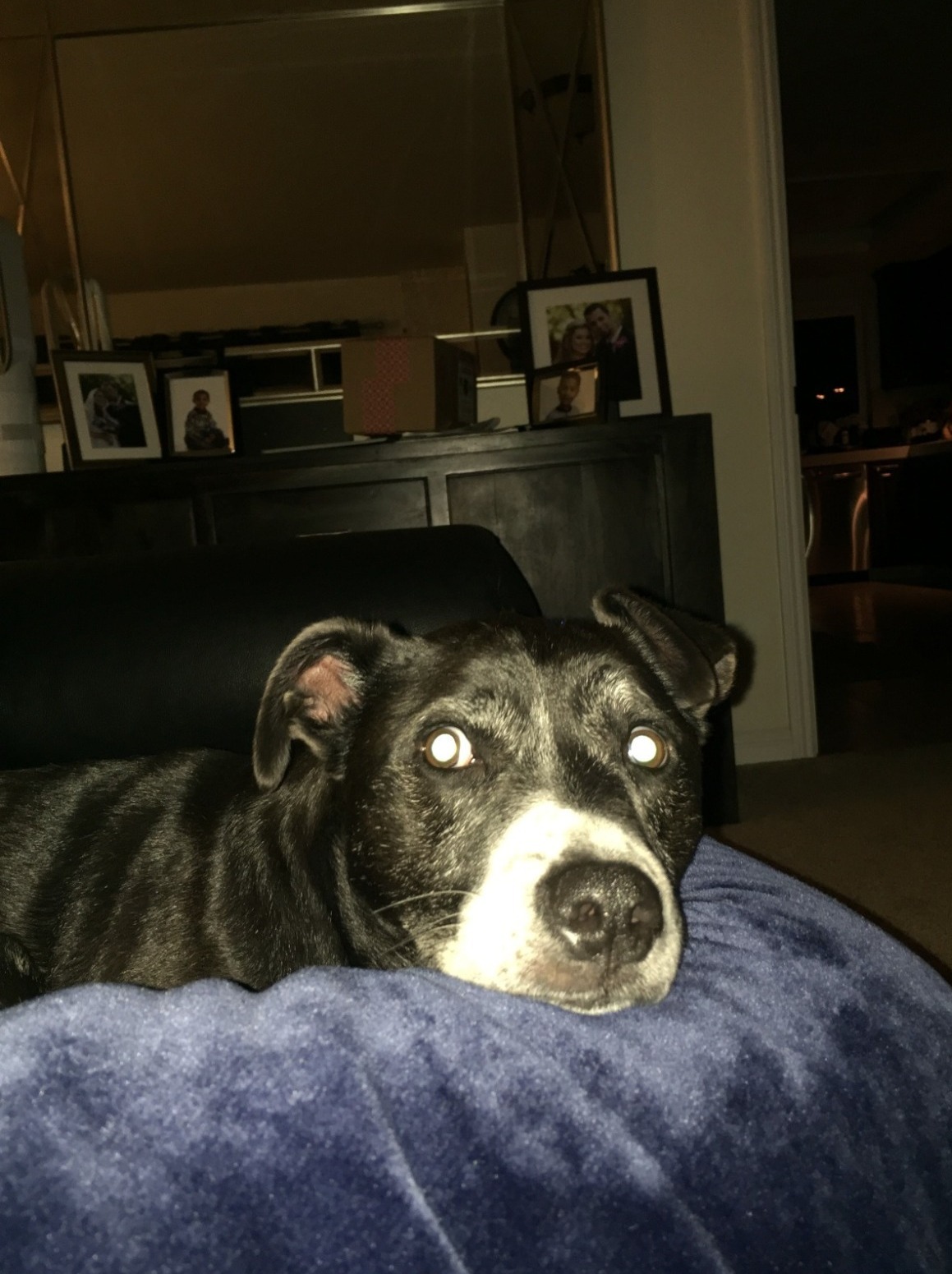